Batter Up! The Ultimate Guide to the 2014 Kelowna Falcons Baseball Home Schedule

With summer just a handful of weeks away, amateur baseball season in Kelowna will be getting started soon enough. Do you know what your Kelowna Falcons' 2014 season looks like this year? The three-month-long regular season schedule has been finalized, and it's shaping up to be another great 12 weeks of competition between the Falcons and their rivals across the WCL. To make sure you catch all the action on the diamond at Elks Stadium this summer, here's your ultimate guide to the Kelowna Falcons' home schedule for 2014.

Right off the bat (no pun intended), the Kelowna Falcons' home schedule during the first month of the regular season in June consists of nine games for local fans to get out and enjoy. Their first three matches take place June 6, 7, and 8 (Friday-Sunday) against their West Division rivals, the Victoria Harbourcats. From there, the team's next home games are against the West Division's Cowlitz Black Bears on June 13, 14, and 15 (another Friday-Sunday stretch). Their final three home games of June occur June 24, 25, and 26 (Tuesday-Thursday) against the East Division's Yakima Valley Pippins.

An Additional 12 Home Games During the Middle of the Season

Last but not least, the Kelowna Falcons finish off their 2014 regular season of play with a total of six home games between August 5 and 10. Their first three games are rematches from the month of July against the Wenatchee Applesox on August 5, 6, and 7 (Tuesday-Thursday). The last three home games of the regular season for the Falcons will put them up against the East Division's Walla Walla Sweets on August 8, 9, and 10 (Friday-Sunday).

This summer is going to be a busy few months for the Kelowna Falcons, but fans will be able to see them in action for a total of 27 home games from June to August. These include matchups featuring league rivals such as the Victoria Harbourcats, Cowlitz Black Bears, Yakima Valley Pippins, Wenatchee Applesox, Bellingham Bells, and Walla Walla Sweets. Each game is sure to be a competitive contest with plenty of great plays. Study up on the Falcons' schedule now so that you can plan ahead to watch as much of the action from the stands in Kelowna as possible. 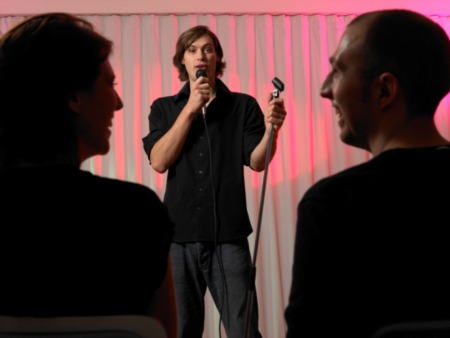 Having a hard time at work? Maybe you're just looking to have a good laugh with your friends. Regardless of the reasons, these comedy events are sure ...Read More 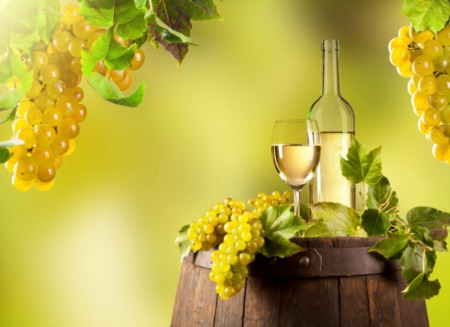 The Okanagan Valley is one of Canada's most celebrated wine regions, and is the second largest wine region in the nation, accounting for ...Read More 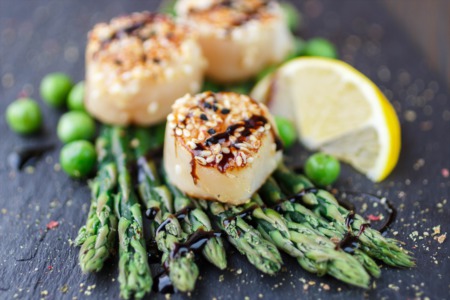 When it comes to living in Kelowna, food plays a central role. The foodie scene has been steadily growing over the past number of years and ...Read More 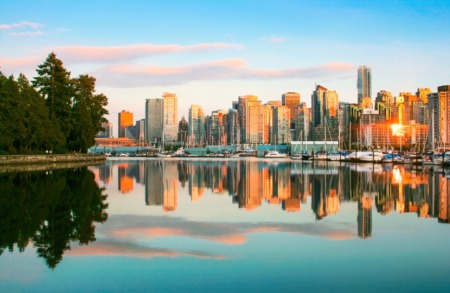