Three Theatre Productions to See in the Kelowna Area This Summer

As the cultural heart of the Okanagan region, Kelowna is home to a plethora of live theatre productions and festivals. The summer season is an exceptional time to enjoy theatrical productions in the city, especially those that take advantage of the warm weather and splendid natural surroundings. These three shows are some of the best theatre productions you'll be able to see this summer.

The Kelowna Summer Theatre Festival runs from July 18th to August 12th and offers theatre aficionados an opportunity to enjoy live stage productions outdoors. The Rotary Centre for the Arts hosts a show every evening at 8pm, giving patrons the option of pre-ordering a dinner picnic basket, making the experience that much more enjoyable. The main production for the festival is called "[title of show]." This play was nominated for Best Book of a Musical for the 2009 Tony Awards. [title of show] follows the struggles of Jeff and Hunter, who team up with their friends to create a musical. Eventually, they decide to write a play about what to write about, embarking on a journey of self-expression and discovery that takes form as a love letter to musical theatre and the jolly spirit of cooperation.

The Secret Garden arrives in Kelowna for eight days, from September 18th to the 21st and September 25th and the 28th. This show is part of the Bumbershoot Children's Festival series, which is dedicated to bringing theatre to the children and youth of Kelowna. Appropriate for audience members aged eight and up, the Secret Garden is an adaptation of the classic children's novel written by Frances Hodgson Burnett. The plot revolves around Mary Lennox, an orphan living in her uncle's Yorkshire estate. Mary explores the manor, discovering and unlocking a garden that was closed for a decade. This theatre adaptation focuses on the theme of love triumphing over adversity.

Another superb annual outdoor theatre event takes place at the gorgeous Okanagan Villa Estate Winery. For the third year running, Shakespeare Kelowna is orchestrating an outdoor play by the ubiquitous bard. Between July 16th and the 20th and July 23rd to 27th, the company is performing Much Ado About Nothing, a comedy about two pairs of lovers, Beatrice and Benedick and Claudio and Hero, who struggle with wit against obstacles that impede their love. Claudio and Hero are immersed in love to the point where they can barely speak, while Benedick and Beatrice are the opposite, slinging clever verbal barbs towards the concept of love and one another. The play is one of Shakespeare's finest comedies, oscillating effortlessly between mirth and strife while exploring themes of honour, politics, shame and love.

This summer offers a variety of great live theatre shows in and around the Kelowna region. In addition to shows appropriate for family consumption, productions companies such as Shakespeare Kelowna and the Kelowna Summer Theatre Festival give people the chance to enjoy excellent open-air theatre during the warm season. Make sure to catch one of these shows before the temperature dips in the fall and winter seasons. 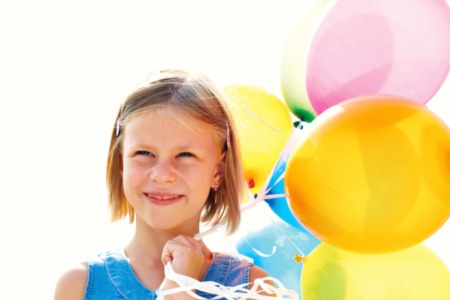 Get Back to Nature at the 2014 Fat Cat Children's Festival in Kelowna, BC 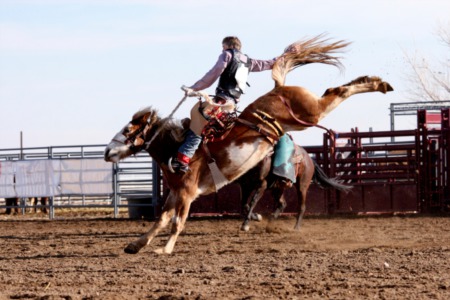 Kelowna is a city known for its gorgeous surroundings and thriving arts community. This year, the area continues to grow in cultural influence by ...Read More 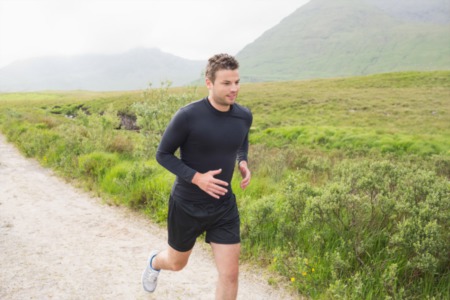 Living a healthy, balanced, and active life can be difficult to manage all year round, but it surely becomes easier to accomplish in the summer, ...Read More 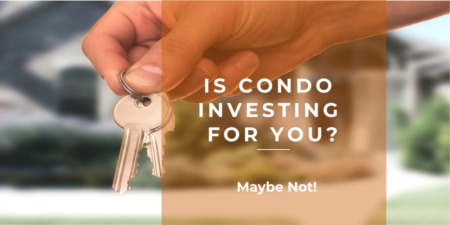 Is Condo Investing for You? Maybe not!